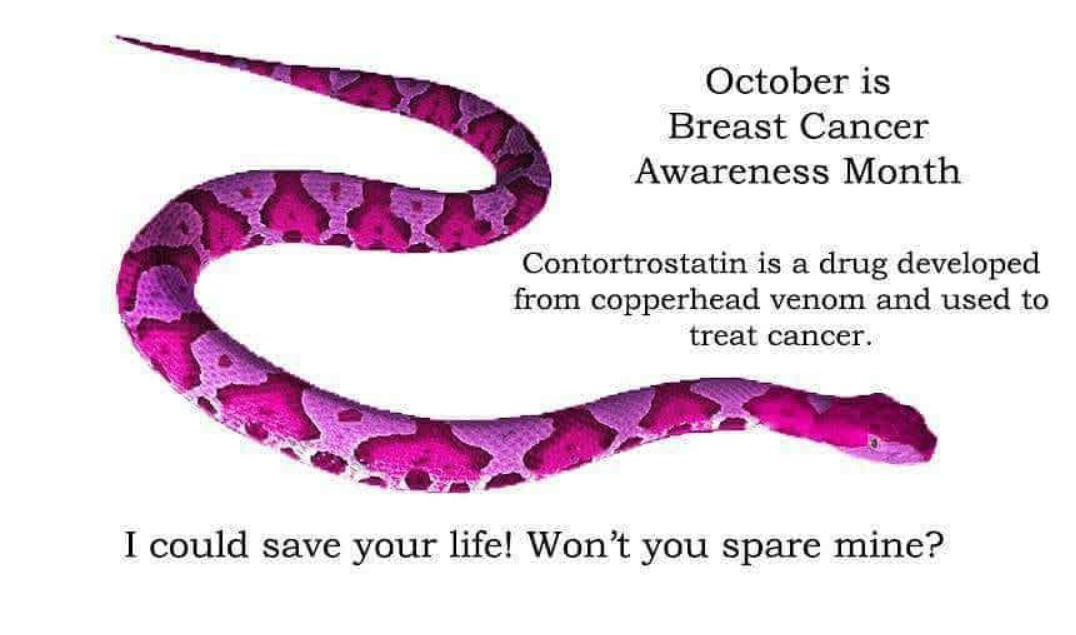 Venom is specialised salivary excretions made up of proteins and peptides. All venomous snakes carry numerous different active proteins in their venom and the reaction depends on factors like the size and sensitivity of the victims as much as it does on the compounds of the venom. For example, while a Black Mamba envenomation in a human victim is neurotoxic in nature, in its preferred prey it is cytotoxic. Some of the components in snake venom are found in almost all venomous snakes while others are found in only one species.

Aside from defensive purposes a snake’s venom is to help them catch and digest their food. Because of the different natures, sizes and habitats of different snakes their venom is an important tool to help them dispatch and digest their food. Snakes swallow prey whole so venomous snakes need their venom to help break down to digest food as well as to kill it fast so they can eat and move away as soon as they can to avoid predictors. Snake venom does not move through the blood system, it moves through the lymphatic system. This is why tourniquets are no longer used in 1st aid. It will more often cause damage to cut of the blood flow and trap the venom in one place.

In South Africa we have 151 known species of snakes, out of all of that around half of them are considered venomous, only 16 venomous species are considered as life threatening to humans. They are 6 species of cobras, 2 species of mambas, Rinkahls, coral shield cobra, boomslang, 2 species of vine snakes, puff adder, berg adder and Gaboon adders. Although fatalities have been recorded from a few other species it is rare and mostly because of unusual circumstances like incorrect treatment or underlying medical conditions that cause the bite to react differently.

In general, snake bites and venom can be put into 4 groups: Neurotoxic (nerve destroying), Cytotoxic (tissue destroying), Hemotoxic (blood affecting) and Myotoxic (muscle paralysing). This is a simple explanation as snake venom is very complex, these are basic breakdown of common symptoms in a human victim.

In South Africa we have 2 types of anti-venom. Polyvalent anti-venom is a general anti-venom that is suited to the most common venomous snake bites form Puff adders, Gaboon adders, Rinkahls, mambas and cobras. The second is Monovalent anti-venom it is specifically designed for Boomslangs. Although some other snakes are highly venomous their bites are treated symptomatically. This is mostly because few bites are recorded from these species and anti-venom is very expensive to produce.

Anti-venom is made by milking snakes and injecting small amounts of venom into horses. It does absolutely no harm to the horses, it is slowly given over a period of time and the amount gets increased until the horses are effectively immune to the venom. The immunised horse’s blood is then taken and the serum is then separated from the red blood corpuscles and used to produce anti-venom for use in humans. The red blood corpuscles are put back into the horses and the serum gets treated with pepsin and is purified. The anti-venom is then put into 10 ml ampoules. It is the immunoglobulin produced by the horses that makes them immune to the snake venom that they are exposed to and it is these antibodies that make it effective in treating humans.

The serum has proteins antibodies that the horses has produced to fight other pathogens and unfortunately this is why there are many people who experience allergic reactions to anti-venom. The allergic reaction can vary from a mild case of serum sickness to a potentially deadly anaphylaxis that can kill the patient. This is why anti-venom should only be given in sever life threatening cases and only by experienced medical professionals that are ready and prepared to deal with any resulting side effects like anaphylaxis and never as a first-aid measure.

Fortunately in South Africa we only have around 10 snakebites that result in loss of life annually. We have a far lesser death toll than parts of Asia and Northern Africa and it is partly because we have better access to medical facilities. In parts of Africa and Asia they have thousands of deaths per year. The high amount of fatalities are because of various reasons such as the different species of venomous snakes, cultural and social differences, high populations and extreme poverty, lack of knowledge and information and lack of access to proper medical help. Anti-venom is also very expensive and in short supply. There are many medical benefits that have and have yet to be discovered from snake venom. Powerful anticoagulant have been found as well as treatments for cancers.

WHAT NOT TO DO:

VENOM IN THE EYES

Wash the eyes out with lots of water. There is no evidence that milk,urine or anything else has any benefits, just use much water as possible. If its a tap of running water, let it flow into the eyes and do not rub them.

After rinsing the eyes, take the patient to hospital as soon as possible to be checked and have their eye flushed properly. 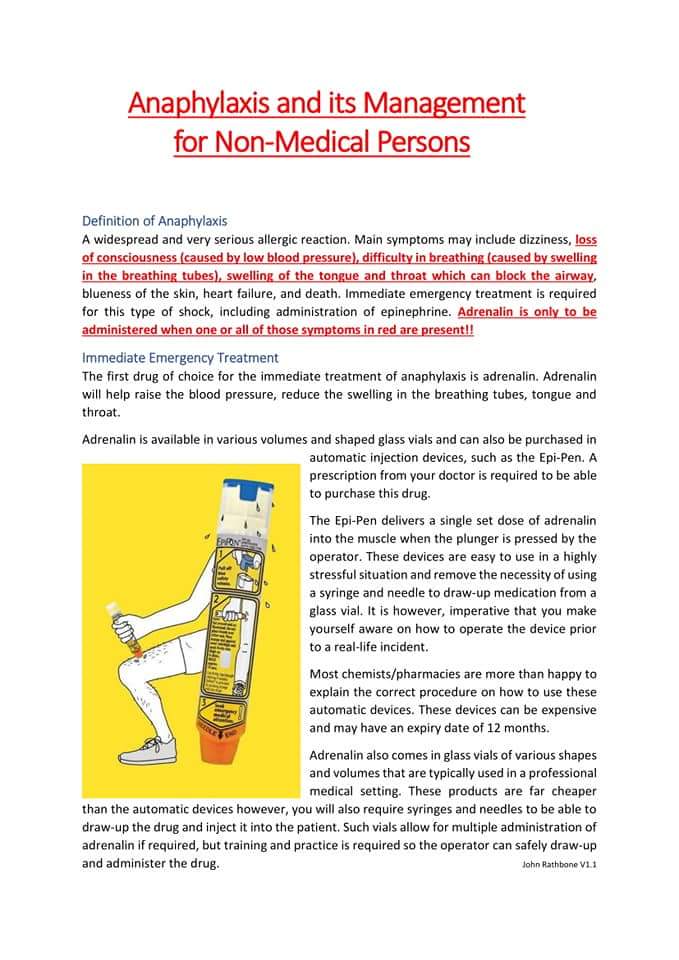 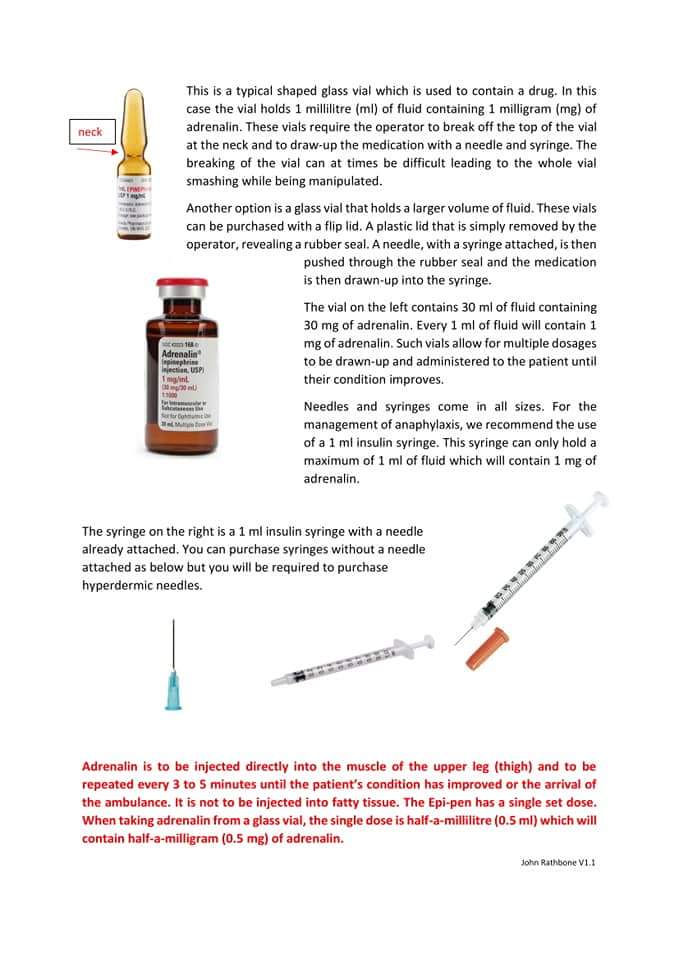 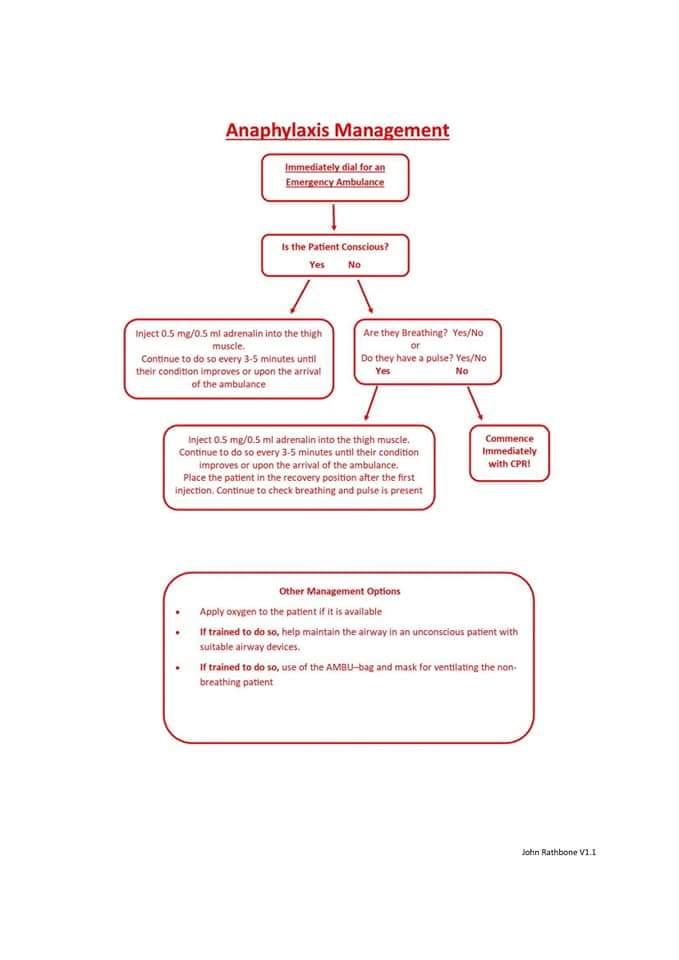